Sebastian Debus had secondments with Inria for 2 months (January and April 2022) and Artelys (February and march 2022).

The secondment with Inria (Sophia Antipolis, France) involved the discussion and understanding of connections between the topics that Evelyne Hubert and Tobias Metzlaff and Inria work on and the topics that he works on. The research of  Evelyne and Tobias concerns multiplicative actions of Weyl groups, while Sebastian's research concerns linear actions of reflection groups. As groups, the essential Weyl groups of type A,B,C,D are equal to the reflection groups of type A,B,C,D. Thus, there are many similarties. 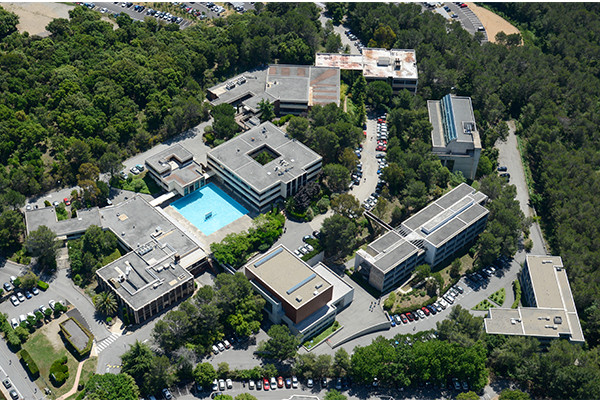 The whole secondment consisted of fruitful discussions with Evelyne, Tobias and later also with Arne Lien (the ESR at the University of Konstanz). Sebastian was very interested in understanding the multiplicative group actions. They have a recent preprint “Polynomial description for the T-Orbit Spaces of Multiplicative Actions” which gives characterizes the orbit space of the essential Weyl groups as image of the complex tours as a semialgberaic set. Sebastian also understood the concepts of their work and explained the symmelarities. Tobias and Sebastian later tried to investige the representation and invariant theoretical structure of the Weyl Groups of type A,B,C,D. They believe that the “covariant algebra” of these Weyl groups is of dimension equal to the cardinality of the group and is as a linear representation isomorphic to the regular representation of the group. Experiments for very small number of variables let them believe that this is true. However, the concept of working with multiplicative actions require them to consider the Laurent ring instead of the polynomial ring. Thus, they lose the concept of a grading. Therefore, they are not able to adapt the proofs of Chevalley or Sheppard-Todd to this setting. This makes the representation theoretical study of multiplicative actions very complicated. They are able to provide explicit irreducible representation of any type for the groups of type A and C by transferring the concept of Specht polynomials. However, they are still left with the remaining groups and the concept of the covariant algebra. 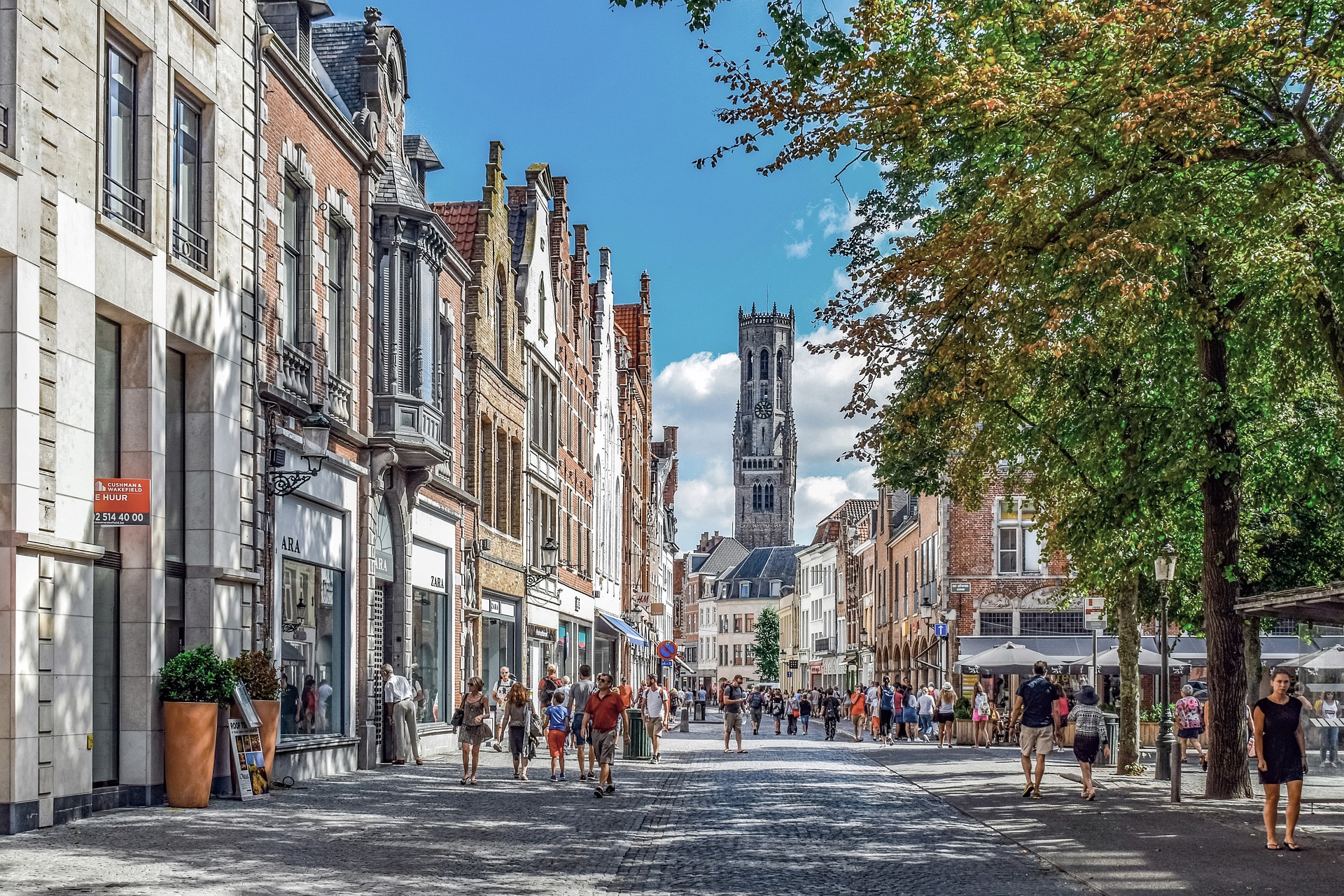